Made (and Eaten) in North Carolina

As the holidays approach and food becomes an important part of our celebrations, you could use items made in North Carolina as part of your meal preparation. 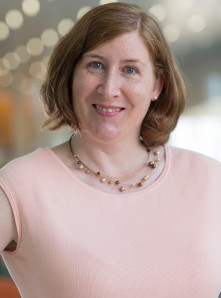 KeAnne Hoeg is manager of market research and reporting for Industry Expansion Solutions. She describes her job as “playing with data.” Her group is responsible for managing required reporting to stakeholders, several internal applications, including the CRM system, the Manufactured in North Carolina website, knowledge management and data mining.