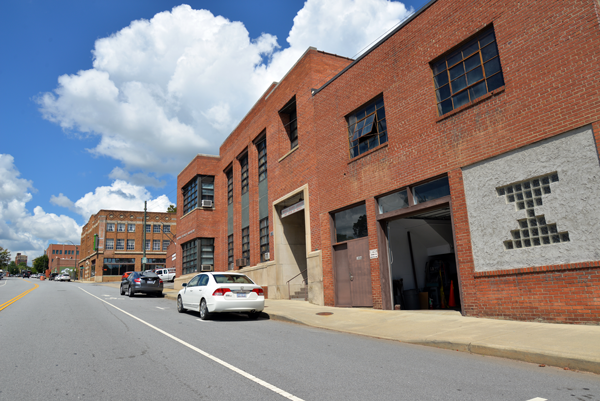 In 2008, the MRL began a partnership with nearby UNC- Asheville to offer a mineral processing curriculum, part of which is delivered at the MRL’s unique small-scale processing plant on Coxe Avenue. The laboratory also offers free educational materials, such as rock kits and posters, to schools that request them. But it is MRL’s research arm, which develops innovative solutions for both corporate and government clients, that is highlighted in Mountain Xpress by writer Max Hunt:

The researchers extracted carbon from the coal ash for use in steel production; the remaining material would be used to make concrete. “We were proposing a process where you can reduce the carbon and then sell the ash to the concrete people to use right now,” Mensah-Biney recalls. The proposed plant, he notes, would have been able “to treat about 1,000 tons a day, so over 300,000 tons a year.”

Read more about this project, as well as MRL’s history and mission, online at MountainX.com, “Minerals Research Lab cooks up cutting edge solutions.”