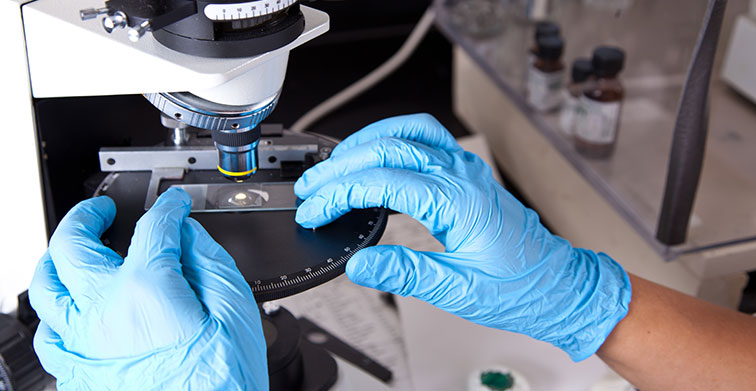 When processing a crime scene, forensics specialists need to have confidence that the evidence they’re collecting is as accurate as possible. An ISO 9001:2008 certification means crime scene product manufacturer Tri-Tech Forensics, Inc. (TTF) can provide these specialists with the extra assurance of quality they demand.

“We were already registered and regulated with the FDA, and their standards are pretty similar to ISO,” Barton explains. “But we had some international business popping up, and while labs in the United States will recognize FDA credentials in lieu of ISO, the international community doesn’t.”

ISO 9001 is a quality management system standard designed to help businesses better meet customer and regulatory requirements about their products. The standard is an internationally-recognized mark of quality and applies to companies of all sizes.

In late 2010, a representative from Brunswick Community College talked with Barton about the value of ISO. TTF was soon on board and in March 2011, IES Improvement Specialist Sonja Hughes began the training.

“It was a very thorough process,” Barton says. “The IES team ran through everything. It was all-inclusive
planning for any scenario that could come up with the audit company. They were so thorough they unearthed everything, so in the official audit we were better prepared and there were no surprises or ‘gotchas.’”

The entire process wasn’t without its glitches, however. Training was delayed when an integral TTF employee left in December 2012, leaving a gap that took months to fill and regain momentum. As with any busy company, scheduling ISO meetings around active regular workloads sometimes got tricky.

The result was worth the effort. Since receiving certification less than a year ago, TTF has already seen the value. “There have been six occurrences so far where existing customers have specifically asked for ISO certification, and we were able to provide it,” says John Williams, general manager.

Barton believes achieving ISO certification will keep TTF ahead of the curve domestically, too.

“A number of the state crime labs we sell kits to are getting ISO accredited themselves and they prefer their vendors to be certified, too,” he says. “In fact, there’s talk that at some point soon they may actually require it.”

“We’ve always been very focused on quality, but this has definitely made it more formalized,” he says. “Internal audits are done on a scheduled basis, and everyone knows they’ll have a chance to talk about any issues that need to be addressed. It’s done more than expand our market. It’s helped boost employee morale, as well.”

TTF plans to continue their forward momentum. They’re working with IES on lean training and are already seeing progress.

“Sometimes you go to seminars, return to the office, and nothing ever changes,” Barton says. “But this is different. Literally the next day, everyone was energized and ready to implement what they’d learned. It’s definitely changing how everyone views their jobs.”